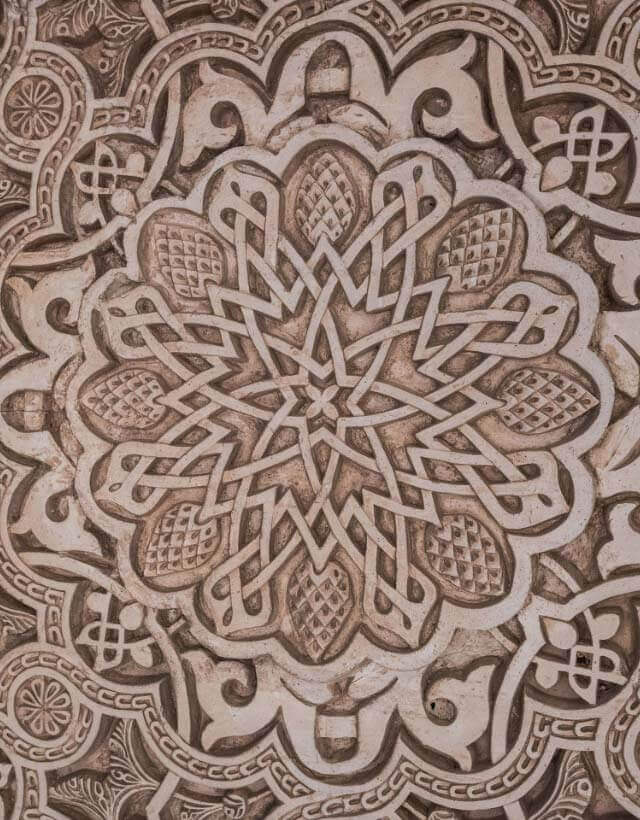 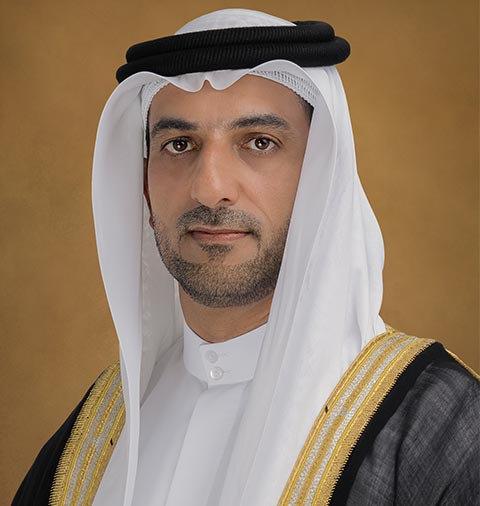 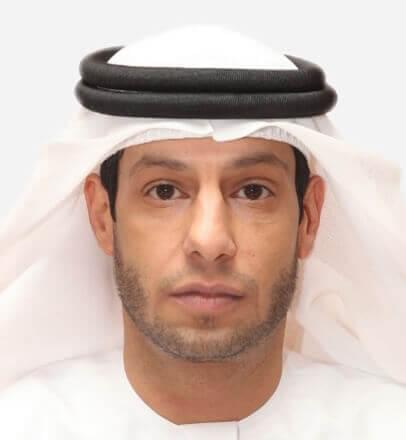 Mr. Omran Abdulla Omran Taryam is a professional businessman in different sectors including banking, real-estate, hospitality and media. Mr. Omran has completed his undergraduate in UAE and served as a member of the board of directors of Invest Bank from 2003 to 2013. He has served as the Vice chairman of the UAE Banking Federation (UBF) from 2014 till 2021. Subsequently, he was appointed Chairman of the Board of Directors from 2014 till 2019, and he currently serves as the Vice Chairman of the bank. 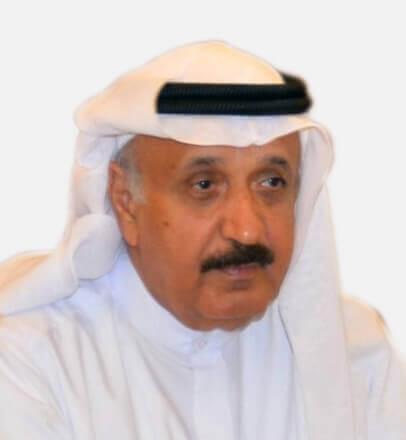 H.E. Ahmad Mohamed Hamad Almidfa is a businessman who invests mainly in real estate, industry, stock market, and advertising. He served as the Chairman of Sharjah Chamber of Commerce and Industry from 1997 until 2015. He held several governmental positions as a director of Sharjah Ports and Customs Department, the Bureau of His Highness the Ruler of Sharjah and several memberships in different joint business councils. He holds a Bachelor of Science in Commerce & Business Administration from Cairo University, Egypt. 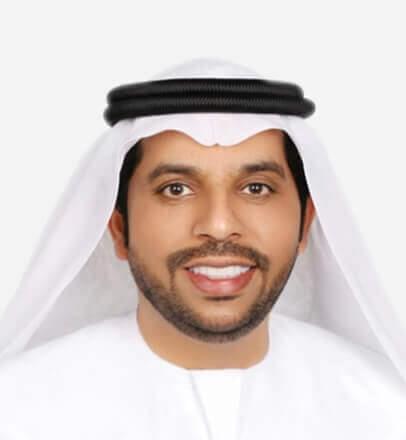 Mr. Waleed Ibrahim Mohamed Hussain Alsayegh is the Director General of the Sharjah Finance Department and is the CEO of Sharjah Asset Management, investment arm of the Government of Sharjah. He is also a board member at Air Arabia. He holds an MBA degree with concentration in Finance from the United Kingdom, and he has received several awards in excellence, innovation and financial solutions. 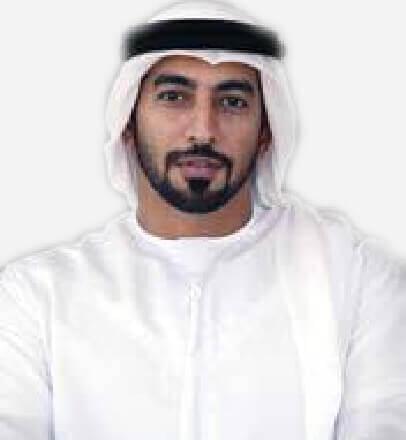 Mr. Faris Hamid Trais Saeed AlMazrouei is a strategic investment expert. He worked at the Abu Dhabi Investment Council, an investment arm of the Government of Abu Dhabi prior to taking up a new role at ADQ in 2021. He holds a Bachelor Degree in Finance from the University of Colorado, USA 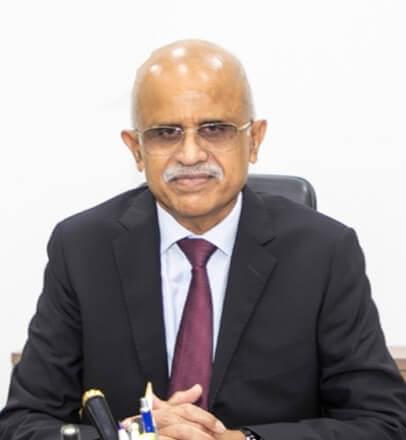 A seasoned professional executive with diversified experience in Treasury, Banking, Public Sector Debt Management, Operational Excellence, Process Engineering, Organizational Effectiveness and Governance Framework. After years of progressive career with an international bank, Said Ummer joined Sharjah Government to lead a broad based banking relationship and to support various departments of Government for effective working capital management. He assumed the role of Financial Advisor in early 2015 with key assignments which have been accomplished smoothly.
He maintains regular contact with the senior leaderships of Sharjah and contributes to the preparation of fiscal policy and achieve a balanced budget for the emirate. He is on the boards of institutions as well as holds important positions in entities as designated by the leadership. 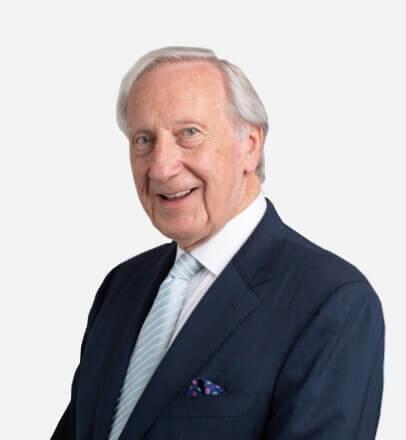 Mr. Robert Douglas Dowie is an international banker with more than 50 years’ experience. He started his career with what is now Standard Chartered Bank. He was the CEO of Standard Chartered Bank UAE between 1987 and 1992. After continuing his career with Standard Chartered Bank as CEO Indonesia, he served as the General Manager of National Bank of Dubai (NBD) from 1998 and as CEO of NBD from 2005 until 2007 then as Board member of EmiratesNBD till 2010. He has also held several board and board committee memberships and advisory positions during his banking career. These include board positions in the insurance broker “Marsh Insco., Advisor to Governor of DIFC, Chairman of the Board of British Arab Commercial Bank London, board membership of Emirates NBD Egypt, Dubai Properties Group, and Commercial International Bank, UAE.
Mr. Dowie is a Fellow of the Chartered Institute of Bankers in Scotland, a Chartered Banker and a member of the Chartered Institute of Management. 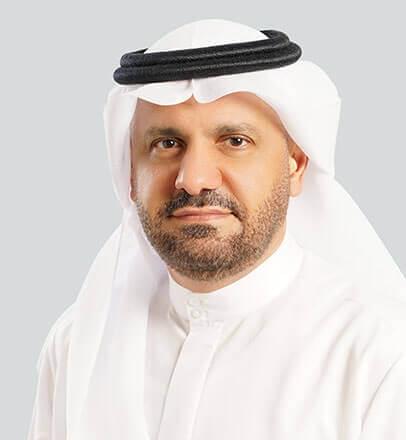 Mohammed Abdulrahman Al Elaiq is the secretary to the Board of Invest Bank. He joined Invest Bank in 2019 as Transformation Manager and has almost 23 years’ experience in the Financial & Banking Sector (HSBC), and in executing business operations in line with macro level strategies and business plans to meet strategic financial goals.
Prior to joining the bank, he held a number of senior positions in restructuring and transformation Companies as CEO and Managing Director in the GCC Region.
Mohammed holds a Masters in Management Information System, Michigan State (USA) and Bachelor Degree in Business Administration, King Saud University (Riyadh-Saudi Arabia). 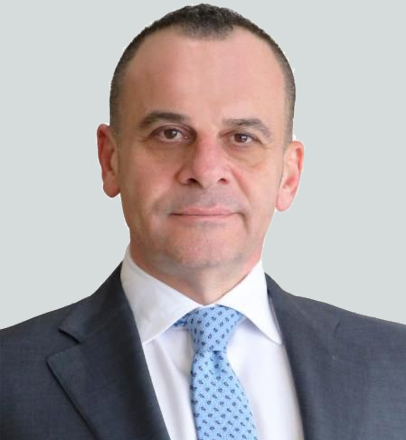 In the course of his tenure in the banking industry, Mr. Abu Eideh has a wealth of local, regional and international experience, especially in Corporate/Investment Banking. In addition to corporate turnarounds and digital transformation.

Mr. Abu Eideh earned a Bachelor degree in Economics and minor degree in finance and banking from Yarmouk University in Jordan and a proud father of 2 boys.

Pillar 3 Disclosures for the year 2021

Please be aware that imposters try to steal your bank account information by sending you emails that may appear “genuine” and coming from your bank including Invest Bank. Such fraudulent emails typically include attachments and/or request personal information. The fraudulent email may also provide a link that connects to website, which may look similar to Invest Bank. Such mails are actually designed to trick you into downloading a virus or jumping to a fraudulent website and disclosing sensitive information.

Be very suspicious of any business or person who asks for your password, or other highly sensitive or personal and security information.

We would like to remind you that Invest Bank does not ask customers to provide sensitive information in this way. NEVER reply to such emails.

If you have responded to one of the emails giving personal information, please contact your Branch Manager immediately to initiate preventive measures.

Under His Highness’ wise leadership, transformations have been achieved in government communications and media, including: the establishment of Sharjah Media Council, Sharjah Media City (“Shams" Free Zone Authority), Sharjah Government Media Bureau, and the restructuring of Sharjah Broadcasting Authority; establishment of several new television channels including Al Sharqiya from Kalba and Al Wousta from Al Dhaid; and the establishment of new radio stations, including Sharjah Quran, Plus 95 and Watar. His Highness established the online news website Sharjah 24 in 2015, and launched the first and largest digital media and communications platform, OMNES Media in 2017.

His Highness has chaired Basma Group since 2005, and chaired the Board of Directors of Sharjah National Oil Company since 2010, Tilal Properties since 2014 and Arada Real Estate Development Company since 2017.

His Highness has many contributions in the preservation of the environment, through his chairmanship of the Board of Directors of Green Planet since 2005, and Medical & Hazardous Waste (Weqaya) since 2010.

His Highness received the Arab League’s Media Personality Award of the Year 2016 and in 2017 His Highness was appointed humanitarian envoy of The Big Heart Foundation.